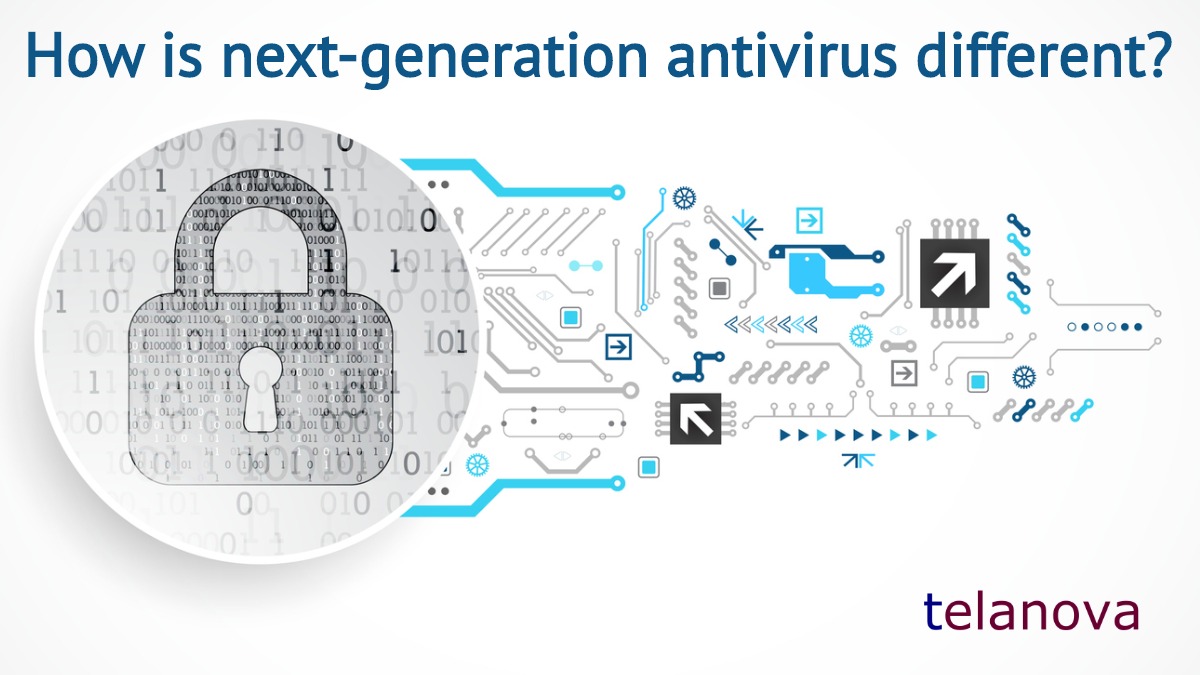 There is a lot of buzz in the IT world about Next-Generation Antivirus (NGAV), but what’s the difference compared to traditional antivirus?

NGAV analyses the behaviour of each program running on your device. If a program is opening multiple files, encrypting them, then deleting the original then that’s behaving like ransomware. It will stop the program and move it to the quarantine. It does not rely on the vendor having seen that exact malware before.

Other NGAV features vary between vendors, but some useful ones are: