Code Smells, a rise to maturity

Code Smells, a rise to maturity 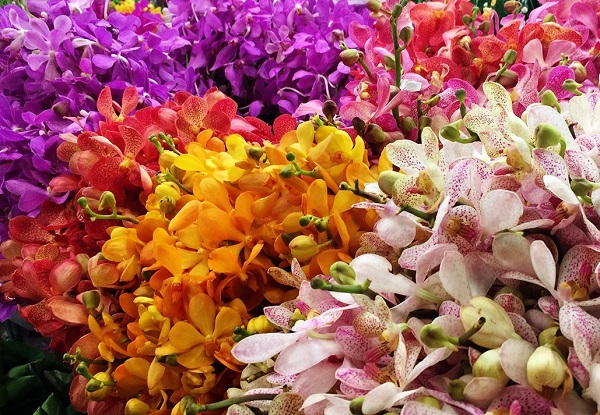 Today’s world is full of an increasing amount of program code. Back in 1999 Martin Fowler[1] defined the basis of Code Smells. Smells, being the inherent way humans in nature detect bad, and good things, likewise, Code has a smell, be it bad or good. A bad code smell being code that contains bad programming techniques, duplicate code, ie. poor quality. A new paper called Code Smells, by Peter Kokol, Milan Zorman, Bojan Žlahtič, Grega Žlahtič [2] , has been published.

Kokol’s paper[2] analysed the rise of discussion around code smells. Using bibliometrics to analyse research papers which contain references to code smells, Kokol was able to map and detect the changes in frequency and geographical distribution of papers.

Their results highlighted 337 publications which contained references and of those 70% were related to conference proceedings. Which they concluded may mean that code smells is still in the rising state of maturity.

They plotted the details on a timeline and identified that the largest rises were in 2009, then in 2014. They also identified which countries were using the term the most, and as might be expected USA was top, with almost twice the next country, Italy. Italy contained the individual institution that had produced the most papers, with 19 papers published by the Universita degli Studi di Milano.

Overall an interesting and highlighting paper that shows that in the future, machine learning, and other analysis tools may be used against software development code to identify if it smells of sulphur or wild orchids.

Looking to test the quality of your IT configuration, talk to our consultants about what changes you can make to get that wild orchid smell :