DDos attacks against QKD networks could be mitigated with SDN

DDos attacks against QKD networks could be mitigated with SDN 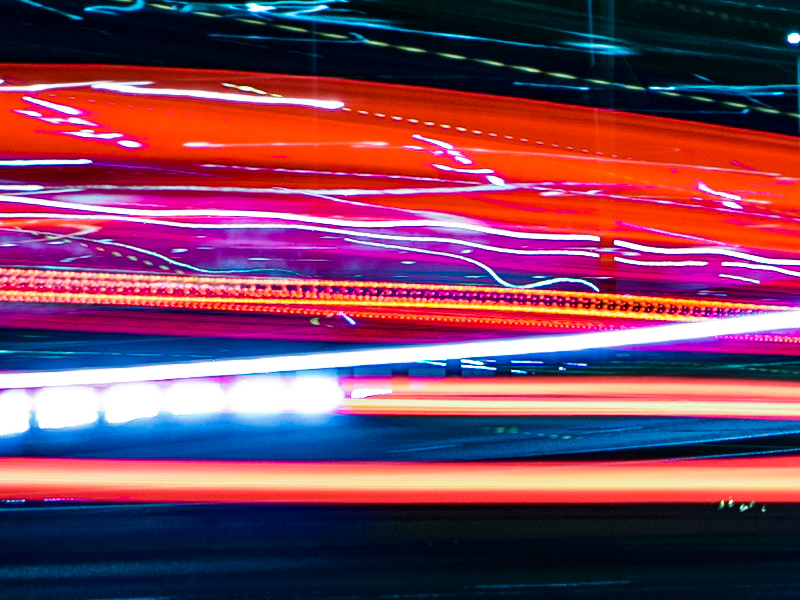 The Latest Technology in Secure Communications is Quantum Key Distribution (QKD) , these rely on single photons traveling between points via an optical channel. Detection of eavesdropping on QKD networks is possible based on the fundamental constraints of quantum mechanics.

However, you may not be able to listen in to QKD traffic, but malicious people can exert a Distributed Denial of Service (DDos) attack. As a QKD detects any disturbance, the key generation between the two points is disrupted and has to be re-established. Naturally DDos can continue to disrupt the communications.

Thanks to collaborative research by the teams at the High Performance Networks group, the Centre for Quantum Photonics at University of Bristol, and British Telecom Research and Innovation they have published their findings on this issue. ( Experimental Demonstration of DDoS Mitigation over a Quantum Key Distribution (QKD) Network Using Software Defined Networking (SDN) Feb 2018 )

Using a Software Defined Network (SDN) application to handle the situation, the SDN was able to monitor the breakdown in communications (key generation) and then automatically selects a different route for the traffic away from the DDoS.

It’s good to see that before technology has become widespread, the research has begun on how malicious attacks might take place and how to protect against them.