The length of your tweet may be affecting your impact

The length of your tweet may be affecting your impact 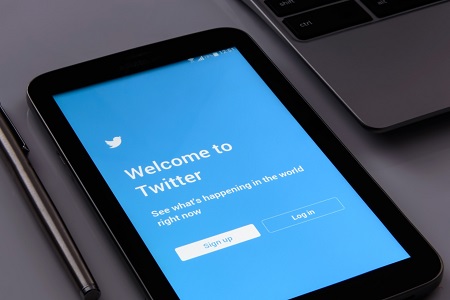 New research ( arXiv:1804.02318 [cs.SI] ) into Twitter messaging has been carried out by Kristina Gligoric of EPFL, Ashton Anderson or University of Toronto, and Robert West of EPFL. Specifically they researched the differences in reactions of the public to tweets since Twitter expanded it’s character limit from 140 to 280 characters.

They analysed the retweets and favourites of almost 6 million tweets from before and after the change by Twitter. They excluded multi page tweets that were more common before the change and also did some analysis of the change of forms of words such as I’m to I am , and as might be expected after the shift there are less shortened wordings.

For most businesses and influencers though the key question is should they keep their tweets in the 140 character traditional style or start expanding their text to create lengthier prose.

After analysing almost 6 million tweets before and after the change, there was a clear answer. The longer the tweet the more successful on average it was, as captured by the number of retweets and favourites. Looking more deeply it was also noted that tweets that were constrained, ie. missed a word or shortened a word to fit the constraint tended to also be more successful. Though no conclusion was defined, the constrained tweets may have been of improved quality and hence why they were more successful, however further research is needed to confirm if the quality was higher in constrained tweets.

Next time you are looking to tweet the news of your latest development, ensure that you use the 280 characters, included some good quality information and make people want to get involved in the tweet.